A Dialog With Senator Doug Jones

Few people have experienced history firsthand like Senator Doug Jones. As a former US Senator (D-AL), US prosecutor in the Clinton administration, and prosecutor against the Klansmen who bombed a church in Birmingham in 1963 that killed four girls, Senator Jones has invaluable intelligence that can only be gained through living and leading through these decisive moments.

Even today, Sen. Jones shares his precious wisdom as a Fellow at the Georgetown University Institute of Politics and Policy. He is also a regular contributor to CNN politics and is the author of Bending Toward Justice: The Birmingham Church Bombing that Changed the Course of Civil Rights.

I recently sat down with Senator Jones to discuss his views on the current state of politics, especially when it comes to the shattered state of the US Congress. A vocal advocate of compromise between the divisions, Senator Jones explains why the political divide in Congress seems more important than ever and how we can unite for a stronger common future.

Why is the US Congress so divided?

Senator Jones won’t deny the frustrating stalemate we’re hearing about in Congress. What he questions, however, is the idea that bipartisanism does not exist in Washington at all. “Honestly, I think there is a lot more bipartisanism and similarity behind the scenes than people see,” says Senator Jones.

Unfortunately, the general public rarely sees bipartisan moments. According to Senator Jones, there are innumerable reasons why we see more moments of conflict than cohesion. However, he blames two main culprits – the media and politicians, who prefer quick political arguments to the common good.

What the media are hiding

More than ever, Senator Jones sees the media failing to spotlight the frequent moments of collaboration in Congress. “Washington DC could be the most bipartisan city in the country,” says Senator Jones. “But because people don’t see it, they have polarized.”

With the media highlighting the contentious moments in politics vs. interactions when members of Congress work together, the public is led to believe that there is no collaboration in Washington. Politicians feed on this mentality and at some point can give in to polarization themselves.

Senator Jones recalls days gone by when both sides of the House and Senate regularly had reasonable discourses and debates. By contrast, today is about making the latest headlines – not gathering facts and responsibly making the right decisions for your constituency.

“We live in an insta-safe world,” says Sen. Jones, a term he first heard of Sen. Ben Sasse (R-NE). “You judge immediately and then take your corner instead of letting the facts play out.” He has seen it in racial relations, mass shootings, police reforms, and almost every other major political issue.

As soon as the truth emerges, politicians hope that the facts will back up their position. If not, they’ll be looking for ways to turn it around. “The more Democrats and Republicans discuss issues based on the same facts,” he continues, “then the media must cover them the same way.” 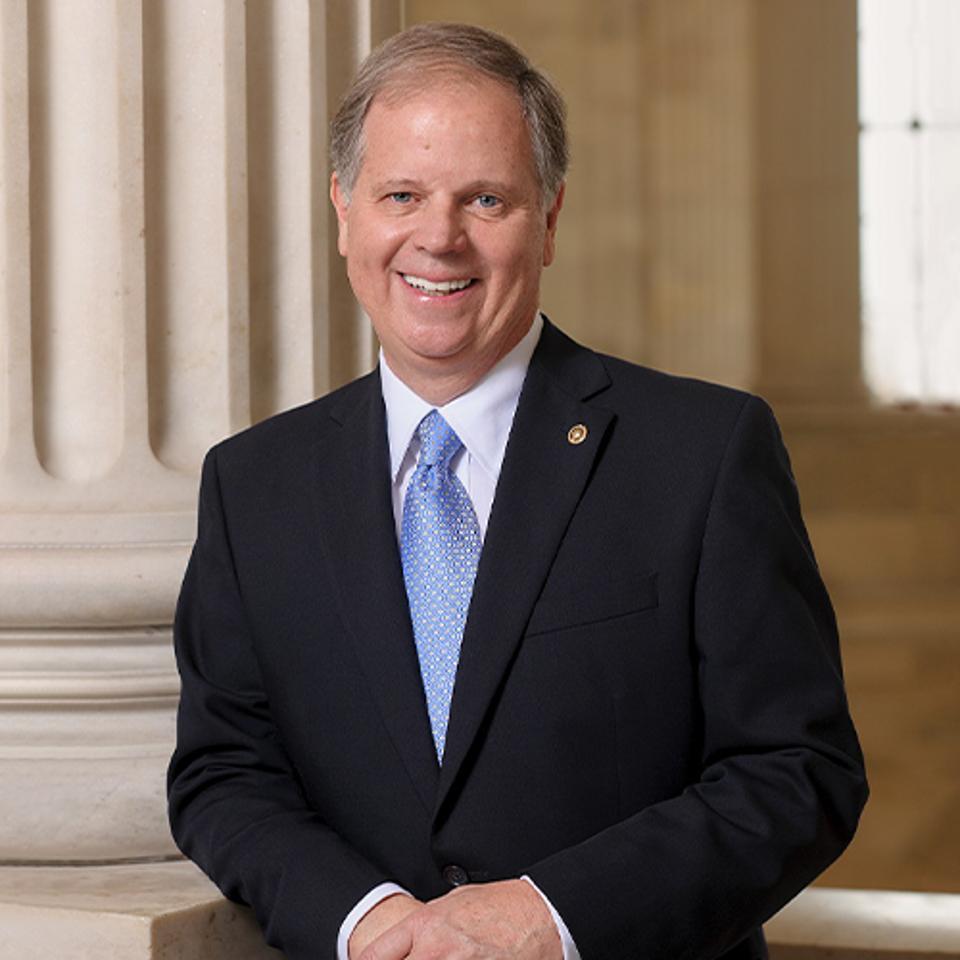 Can politicians handle the facts?

From Twitter to YouTube to the 24-hour news cycle, we are bombarded with headlines whether we like it or not. Senator Jones has seen how this affects not only the media, but how politicians do their jobs.

People now have megaphones on hand, and party leaders want the loudest voices of their base to shout their names from the digital stage. This has resulted in more politicians focusing on appeasing these voices, even if it means ignoring the facts, rejecting compromises, or voting against the common good.

“It’s more about political survival than what will take the country forward,” says Senator Jones. “That is the biggest problem. They are just trying to score with their grassroots to advance their careers or to stay in office. This is in contrast to trying to educate their base. ”

As a public leader, he believes it is the responsibility of members of Congress to support these facts regardless of the outcome.

“It’s up to officials on both sides to stand up and tell the truth,” says Senator Jones. “When that happens, it’s like a mythical creature. That should be the rule, not the exception. ”With renewed integrity and genuine care for their country and their constituents, our political leaders can resolve conflicts and work towards a better future for all.

“Even if they meet with different points of view, they can look for similarities. We can return to the regular order of Senate business, in which leadership comes together with common goals. “

The conversation with Senator Doug Jones continues on the Leading with Genuine Care podcast. We talk about racial relations in the US, what Congress looks like behind the scenes, which past and present politicians it admires most, and much more! Connect with me on Twitter and LinkedIn and keep up to date with my company imageOne.

10 Merchandise You Cannot Discover on...

June 20, 2021 4 min read Disclosure: Our goal is to offer products and services that we think you will find...

How the World’s Finest Manufact...

Some brands just know how to write, or at least their copywriters. There are some companies that have found...